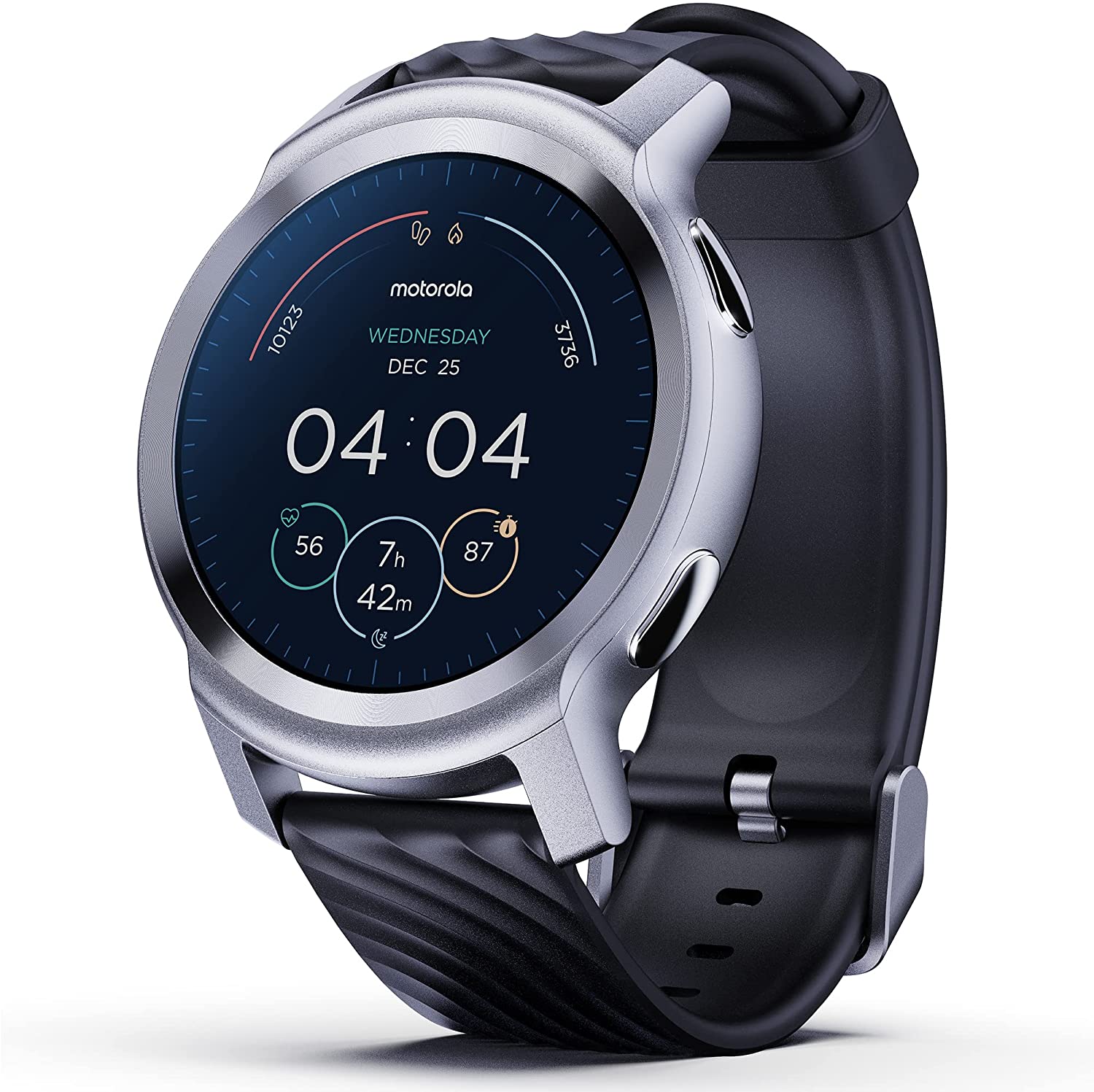 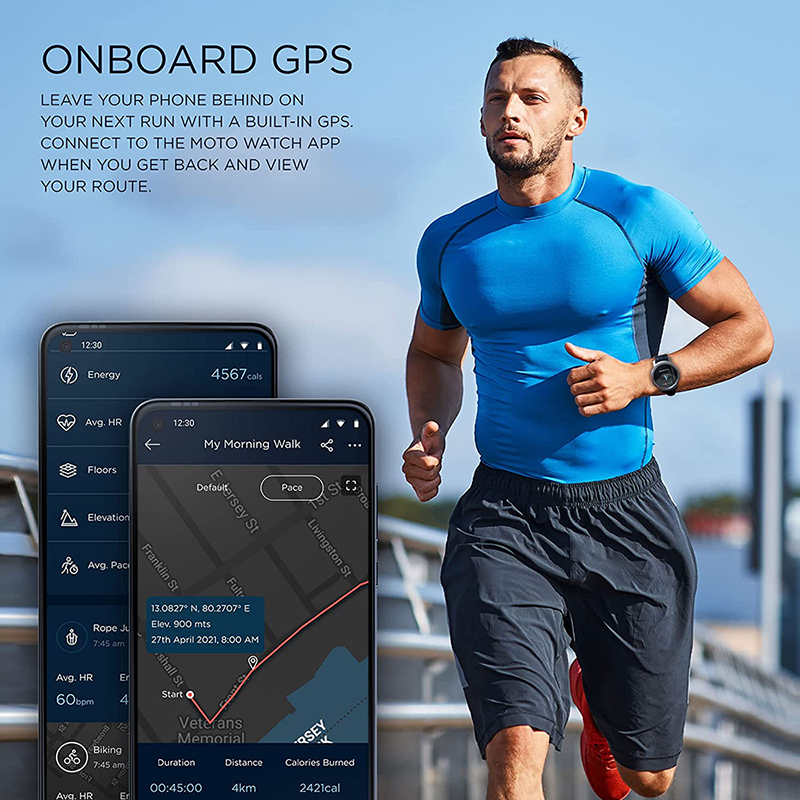 The Moto 360 is the first sports smartwatch from Motorola, as you can tell by the name this watch is geared towards those who love sports and athletes in general.

The 360 is one of the few smart-watches equipped with an onboard GPS to measure running data precisely without relying on a phone, it also measures and records data like step count and calories burned throughout the day.

Another impressive feature in the 360 is the ‘Any light display’ which adjusts the watch’s lighting and display according to the type of light around you.

This smartwatch also offers a simple navigation menu and voice commands rather than the old-school touchscreen thanks to the built-in dual-mic system. As far as the build and design go, the 360 as expected has a sporty look as it has a corning gorilla glass screen 3 along with sturdy silicone straps, and it’s IP67 rated which means its water and dust resistant.

It also has the option as a run tracker and gives turn-by-turn directions on specified running paths. Furthermore, it comes with pre-installed sensors such as the heart rate sensor, and an altimeter to make better fitness calculations if you’re running on inclined surfaces.

To wrap things up, sadly the battery life leaves much to be desired since it’s said to only last up to one day with GPS on, and the Heart rate monitor is not so reliable. In spite of these minor inconveniences, if you have an active life and you’re into the sport the 360 is definitely what you need.

Prev
Amazfit T-Rex
Next
Smartwatches can be given as gifts 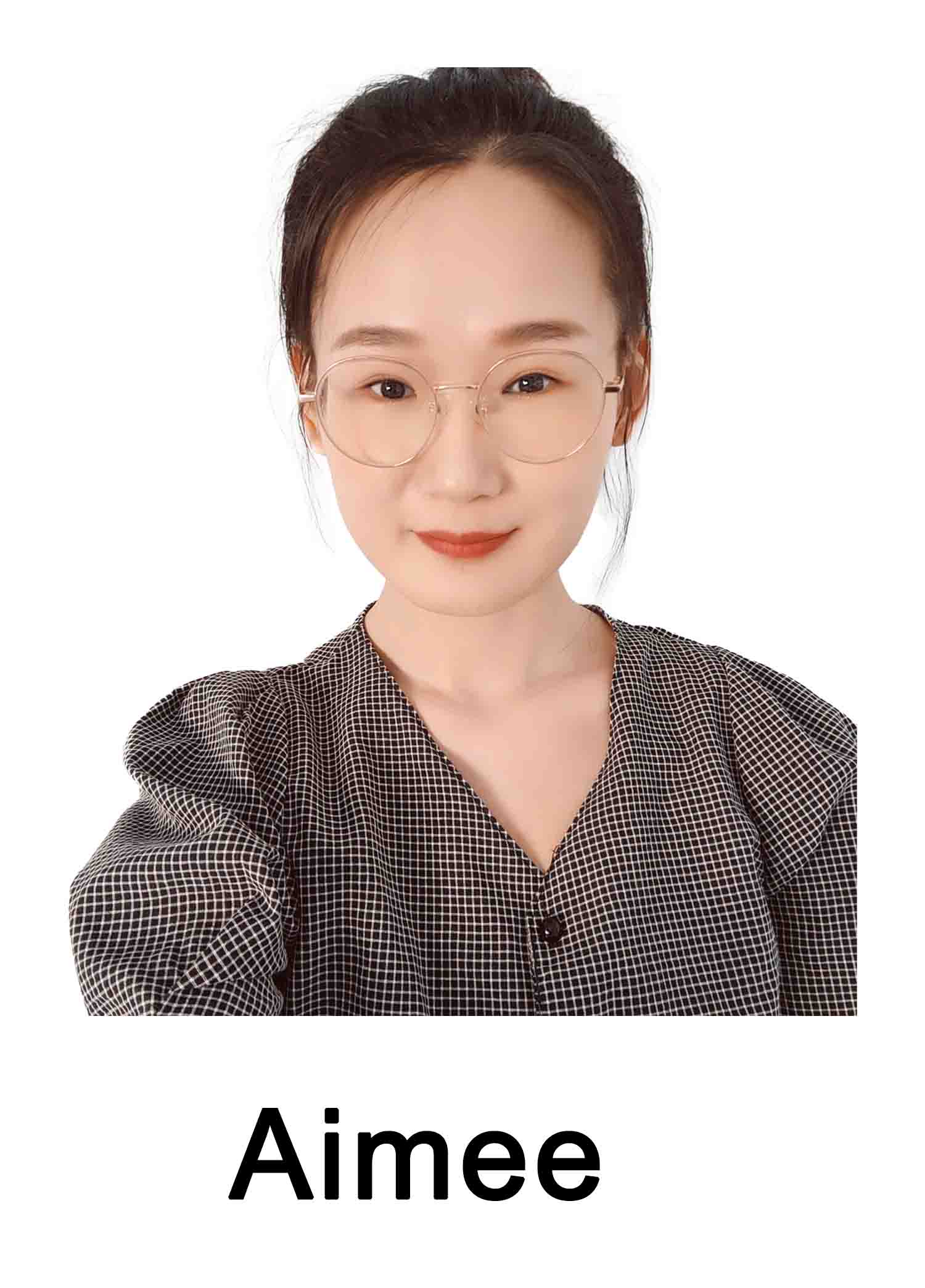